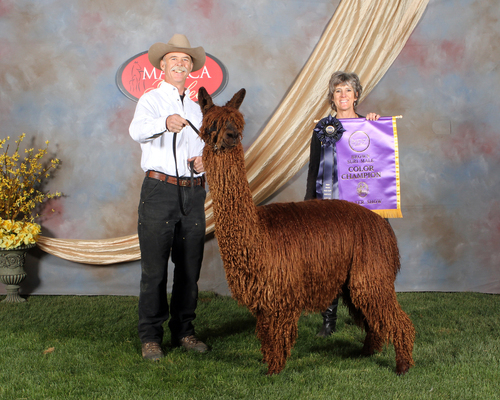 You should know him!

Ask a question
Details
Certificate
Well, what can't we say about this exceptional male? We purchased him with the expectation he would deliver. We have not been disappointed!

His first offspring, IAF Carmella, has achieved 5 Championships, Best Luster (4 times!), Judge's Choice 2x!! We knew she was something special the minute she was born. IAF Carmella has an unbelievable fleece show record-something that we specially engineered to make our entrance into the alpaca show world.

GLR Pablo, is a Shavano son, out of the prestigious Great Lakes Ranch breeding program. We certainly are very proud to have him on our farm. Pablo has tons of luster and is super greasy to the touch. He has wonderful coverage and is passing this along to his offspring.

Given his first offspring who is rockin' it in the show ring and in the fleece shows (IAF Carmella), we are super excited to see what else he brings to our foundation females.

Pablo Show History: Pablo made his debut season in the show ring starting with the AAA Futurity in Grand Island, Nebraska where he was the youngest in his juvenile class and took a first. Then on to GWAS where he was 2nd and to AOBA Nationals where he was awarded another first. At the 2012 AAA Futurity he placed 3rd in the Yearling class and at Mapaca, the largest suri show of the year so far, with 292 suris, he was 1st and Brown Color Champion.

We have decided to open up Pablo in 2022! Please contact us for breeding arrangements.
Awards 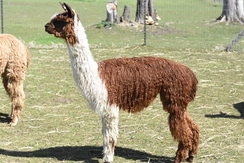 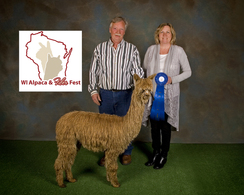 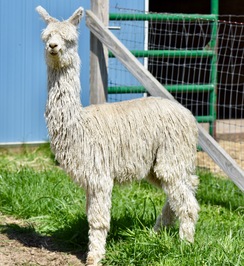 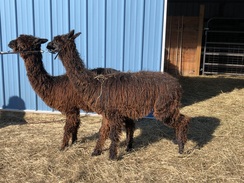 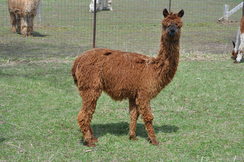 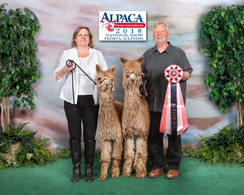 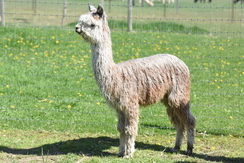 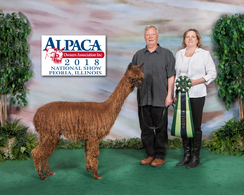 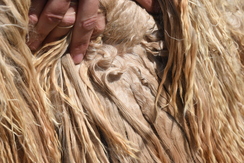 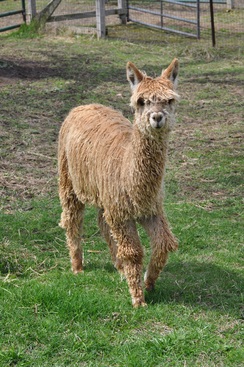 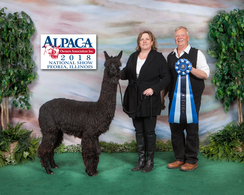 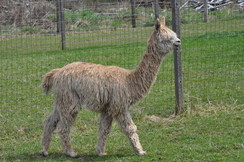